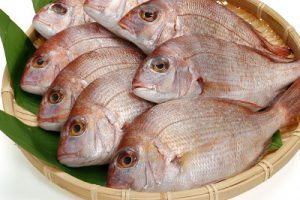 In Japan, Pagrus major is known as madai and is prized both for its flavor and for its traditional use as an auspicious food often served at New Year’s and festive occasions such as weddings.

It has pretty traslucent and light color meat. The meat has sweet and fibery texture.

It might has a note such as lime, herbs on meat.
It means “celebration fish”, “king of white fish”, or “congratulations”.

One of the luxury fish in Japan.

Literally translated, “mede-tai” in Japanese means “wanting of admiration” or “auspicious” and
“celebratory” – and is often served (usually salt-grilled) at celebratory feasts from New Year to weddings, and even the birth of a child.

Tai were also once presented to the Shoguns and later the Emperor as gifts of respect.

Tai season begins in the winter time, but doesn’t reach its peak until the first week of April. The fish is then called sakura-dai (cherry blossom sea bream) and fetches high prices at market. 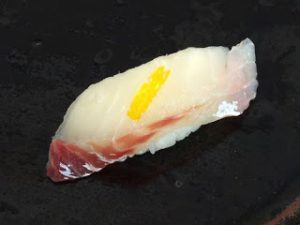 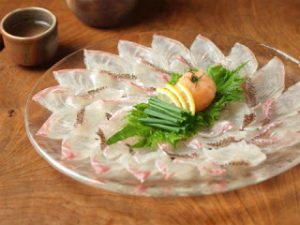 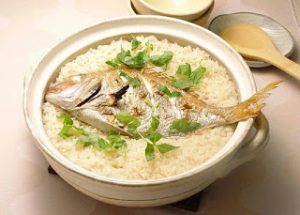 You can easily cook “Tai fish” 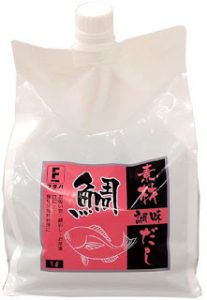