“Tsuyu” is the rainy season in early summer in Japan. 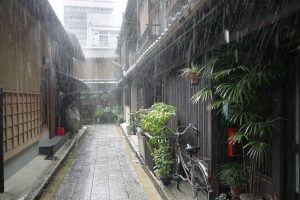 It literally means “Plum Rain” (in Chinese characters).
We call it “Plum Rain” because plums are ripening in this time of the year. 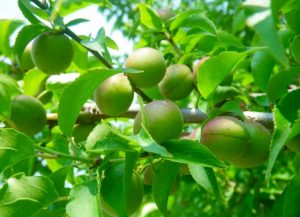 Tsuyu is caused by the collision of cold northerly and warm southerly air masses, which results in a relatively stable bad weather front over the Japanese archipelago for several weeks.
It doesn’t rain every day during Tsuyu, but we experience various kinds of rain such as sprinkle, heavy rain and sometimes rainstorm.
In most of Japan, the rainy season lasts from the beginning of June to mid July, while it affects the islands of Okinawa about one month earlier. Only Japan’s northern most main island of Hokkaido gets barely affected by the rainy season.

Some of the traditional wooden temples and gardens look much more amazing in the rain. 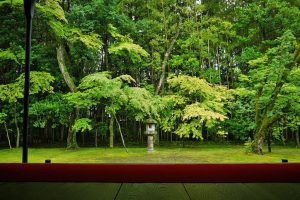 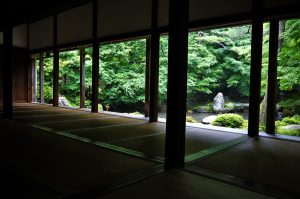 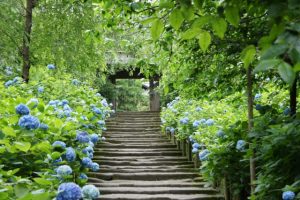 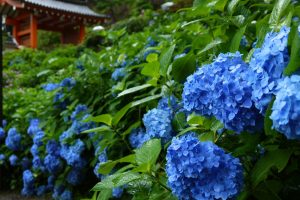 There is a Japanese tradition to hand-make dolls out of white paper or cloth and hang them outside or by your window to keep the rain away and bring sunny weather.These dolls are called てるてる坊主 which literally means “shine shine monk.”